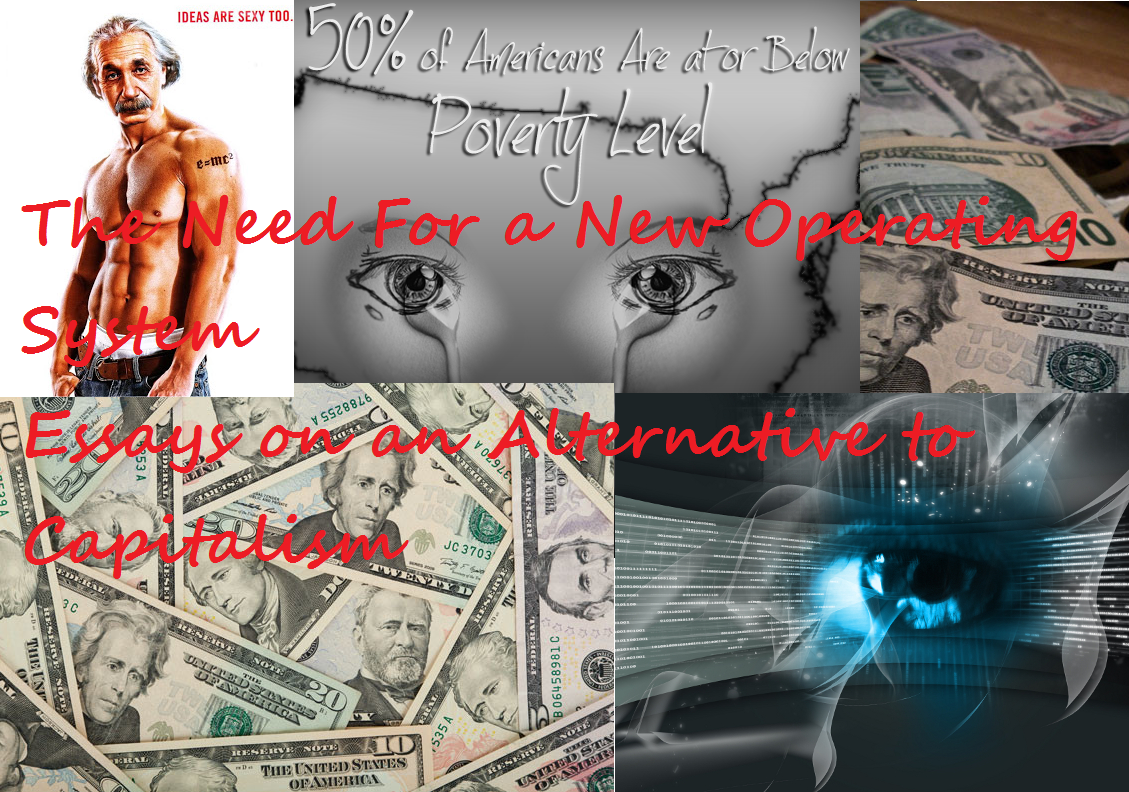 An alternative is not only possible, it is absolutely essential.

Here is where I'm coming from:

I start from a foundation expressed by Marshal McLuhan and his declaration "The Medium is the Message." In this was the notion that new ways to extend our faculties created their own effect space no matter how they were used. As such it didn't matter nearly as much what was carried on telegraph wires, as opposed to the environment of juxtaposition they could provide to the news papers that made use of them. A juxtaposition that was a whole new way to perceive the world. Not surprising when you consider what the printing press, and repeatable type, did to thought. So cheap and easily distributed, this new found emphasis on the segmentation, and linear output, and input, of all experience. Is it any wonder that the segmentation of daily life into numbers on a clock, and the increasing requirement of specialization, and simplification of labor, in order to accomplish more between the space between one clock number and the next, would become so predominant?

This is important when we consider the affect that the electrification of experience retrieval has had on what was once the sole province of human skill. Especially as one thinks in terms of such skill as a commodity. This, as well as other aspects of electrified information (as in its restricted flow, and the amplification that is the hallmark of hyper-marketing) has made Capitalism a mutated monstrosity. Something that the mindset that created it could not have possibly anticipated, or intended.

My motivation is very simply stated as an abhorrence of what is being done to the human condition by the greed, hyper-marketing, and livelihoods based on consumption, imposed upon us by an economic operating system never intended to be electrified.

And for me it comes down to this: Either you agree that Capitalism can work within a framework that denies individual greed (so that wages and profits are self moderated), or you accept that Capitalism is no longer viable as an effective operating system. And if you come to conclude that the latter is the case, you must then also accept the need to come up with a new alternative. It is as simple as that.